Proven Ways to Get Rid of Frown Lines Frown lines (known as “glabellar lines” by dermatologists) are the vertical lines above the bridge of the nose between your eyebrows. These are typically some of the earliest lines to appear on a person’s face and get deeper and more pronounced as we age.

Eventually, they’re visible even when our face is relaxed. The best way to prevent their appearance is to make skin care part of your daily routine at an early age. But even that may not completely fend off its development. Below, we’ll look at some proven ways to deal with frown lines once they appear.

Here are the most common causes of frown lines:

When do Frown Lines Likely Appear?

People typically start to develop frown lines in their late 20s. Although for some, they may appear earlier than that due to genetics, excessive facial expressions, and overexposure to the sun. Their appearance can be delayed, however, by eating an antioxidant-rich diet, using plenty of sunscreen, drinking lots of water, and easing up on facial expressions. Over the past 20 years, dermatologists have become adept at dealing with all manner of lines and wrinkles. Here are some of the most effective treatments for frown lines currently in use:

If clinical treatments are not to your liking, consider the following non-invasive procedures.

How to Get Rid of Frown Lines Without Surgery?

To get rid of frown lines without surgery, you will need to use a top of the line product like Silicone Fusion™ by Dermaclara. Below we’ll look at Silicone Fusion™ as well as several other non-surgical options.

7 Best Products to Help Get Rid of Frown Lines

Clarasome moisturizer by Dermaclara Beauty features hyaluronic acid which gently exfoliates the skin. Once the dead skin cells are removed—aloe, almond oil, and glycerin move in to re-establish the skin’s moisture barrier and promote collagen production.

The result is a gradual reduction in the appearance of lines and wrinkles, including frown lines. Radiance has been subjected to rigorous 3rd party testing by BioScreen, which confirmed its effectiveness. 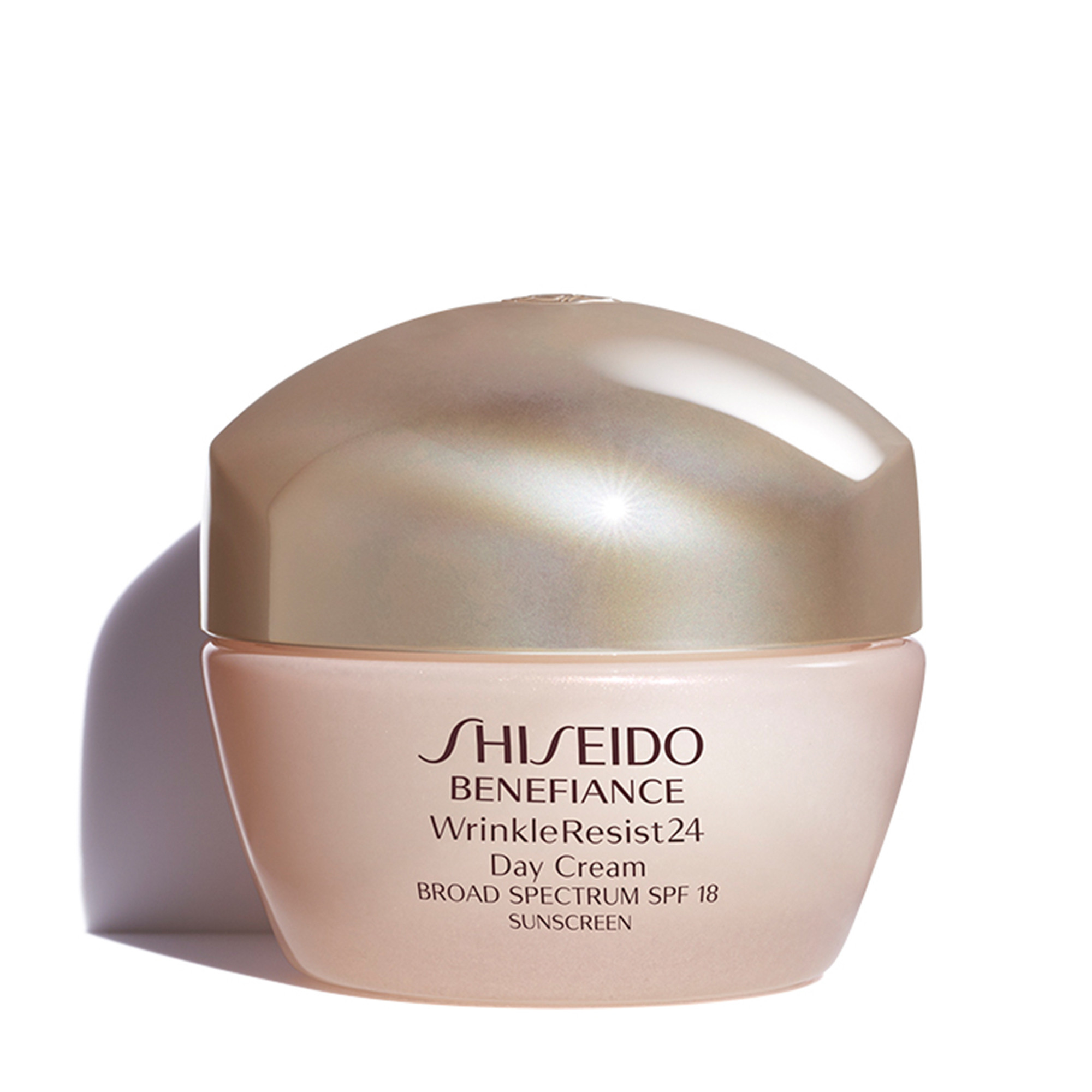 Shiseido Benefiance Wrinkle Resist is the result of years of research into the chemistry and biology of wrinkles. The result is a wrinkle cream that harnesses the power of chlorella and gambir extracts to suppress wrinkle formation and hyaluronic acid to repair and restore hydration. It doesn’t hurt that it also contains a powerful SPF component to protect against UV damage. 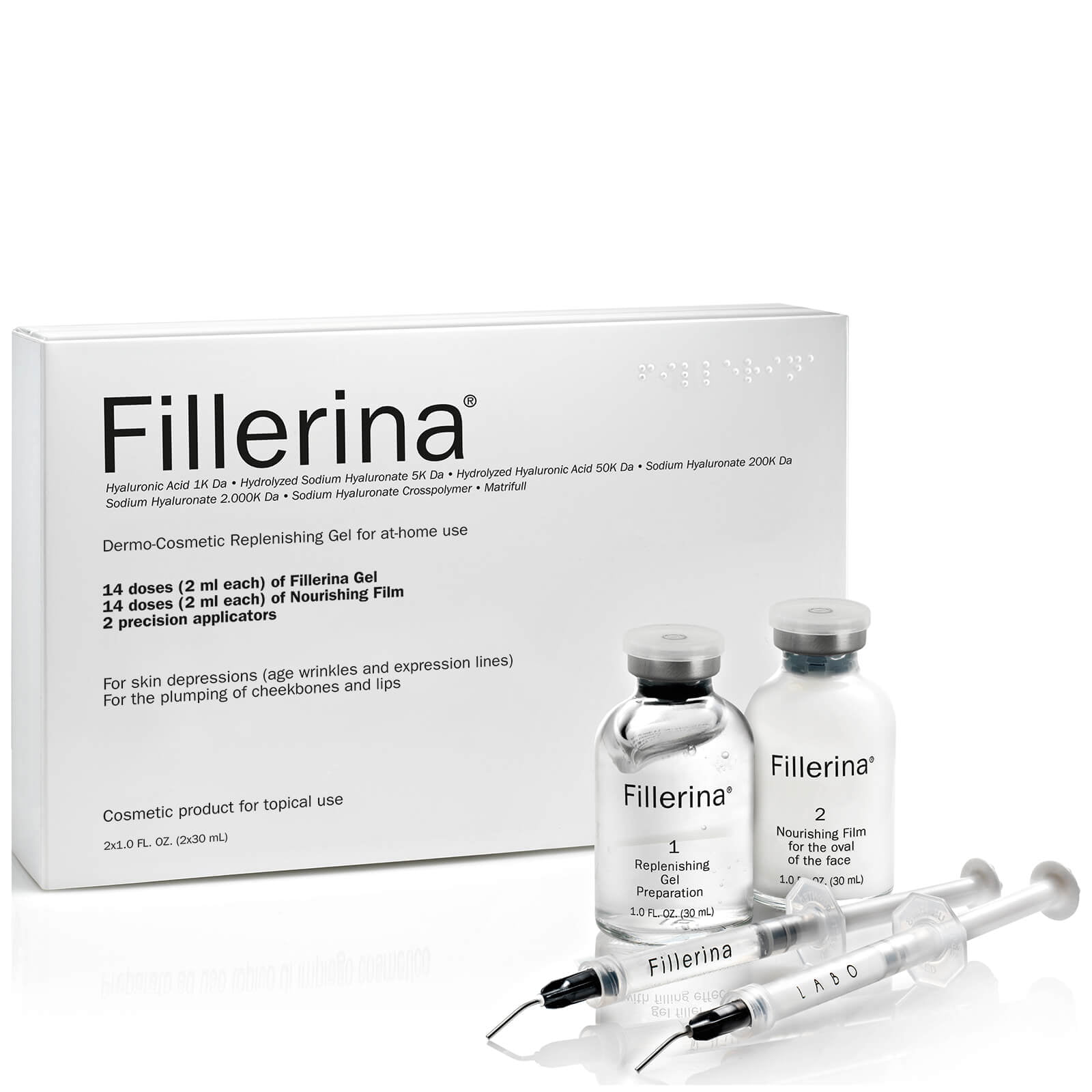 It’s marketed as a kind of Botox in a bottle. While it’s not as effective as Botox, it mimics that treatment in 2 ways: it takes about a week to see results and those results are temporary. 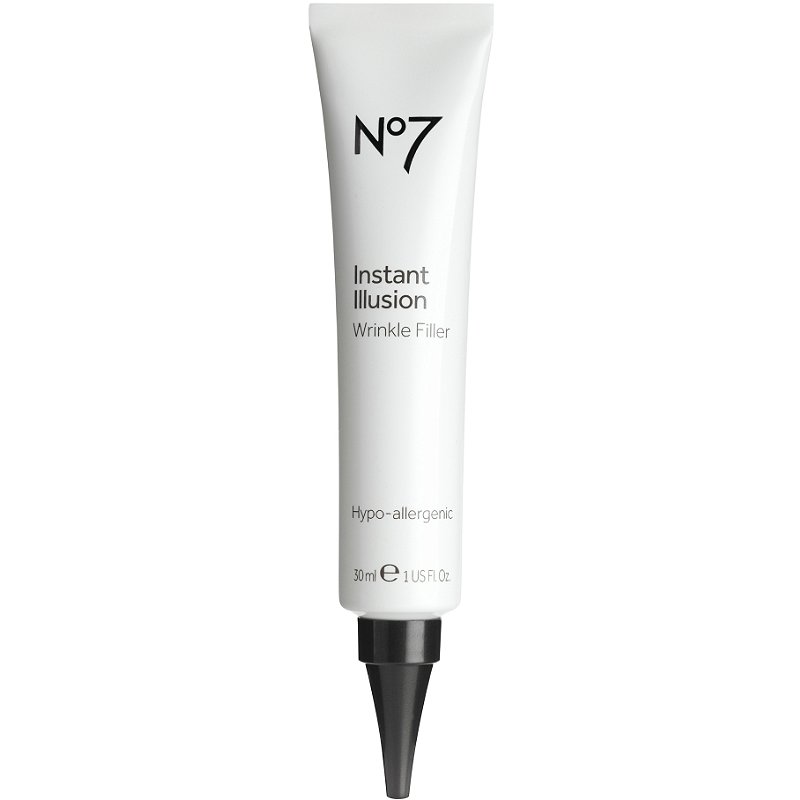 When the makers of No. 7 use the word “illusion” in the name of this product, they're not kidding. This is intended for people who don't have weeks or months to wait for a cream to work. Or even a week for Botox or Dysport to do their thing.

This is essentially a type of makeup that uses light-reflecting particles to light up the inside of your frown lines so that they don’t appear to be so deep. When you wash it off at the end of the night though, the illusion goes with it. 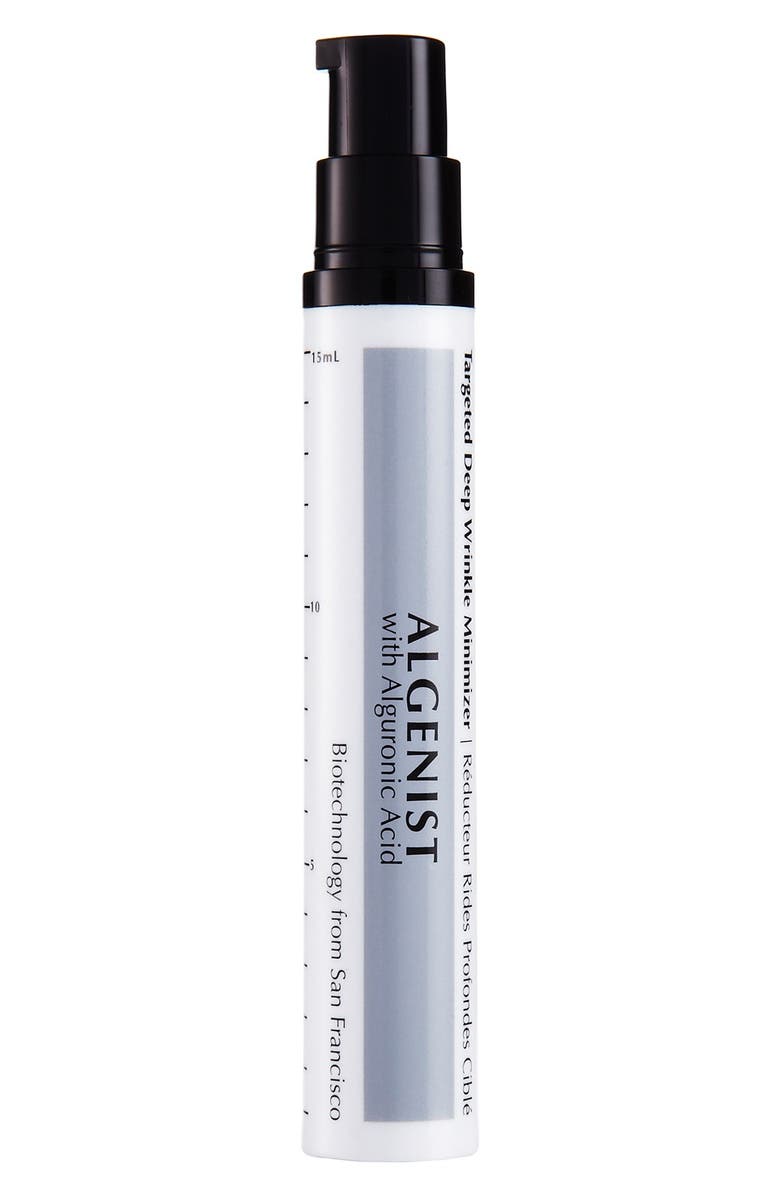 The alguronic acid spheres in Algenist Targeted Deep Wrinkle Minimizer move in to fill the deep crevices that make up frown lines. Although the effect is temporary, wearing off in a few days, it’s nonetheless an effective way to minimize the appearance of frown lines. So if you have a big date, an important meeting or just want to look your best, you might want to consider it. Erasa Xep 30 utilizes neuropeptides that do a Botox-like job of relaxing tense facial muscles. While the effect isn't as dramatic or long-lasting as Botox, it's still pretty impressive for a solution in a bottle. If you're in a hurry though, this isn’t the stuff for you as it takes about 2 weeks to actually produce results.

This 2-in-1 Plumping Moisturizer works fast to help make frown lines appear smoother. Within about half an hour of applying it, you should see some difference. Don't expect your frown lines to be ironing board flat though. It also has some long-term benefits in that it promotes collagen production and does a good job of exfoliating.

How to Get Rid of Frown Lines Quickly?

To get rid of frown lines quickly, try No 7 Instant Illusion. Just keep in mind its makeup and when you wash it off, you wash off the effect. A better choice is to use clarasome Radiance Restoring moisturizer by Dermaclara Beauty. It will produce real results that you can build upon and that will last or you can always try Botox.

Where Can I Buy Products to Get Rid of Frown Lines?

Most of the products listed above are available on Amazon or through anyone of dozens of beauty supply websites. Many are also readily available from the manufacturer’s website as well and from brick and mortar beauty supply stores. Our top choice Silicone Patches for Face by Dermaclara. Take the following tips to heart to help keep frown lines at bay: